You are using an outdated browser. Please upgrade your browser to improve your experience.
Hello US! Sign up to our loyalty program and get a welcome bonus!

One of the most prestigious and stunning villas on the Côte d'Azur due to its rich history and truly unique location. 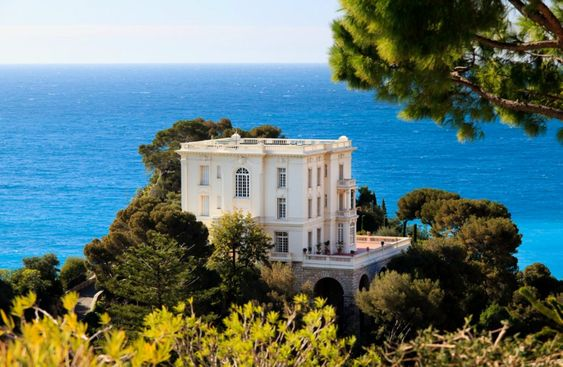 One of the most prestigious and stunning villas on the Côte d’Azur due to its rich history and truly unique location. Overlooking the Principality of Monaco and the Roquebrune Cap Martin Bay, Villa La Vigie stands proudly. 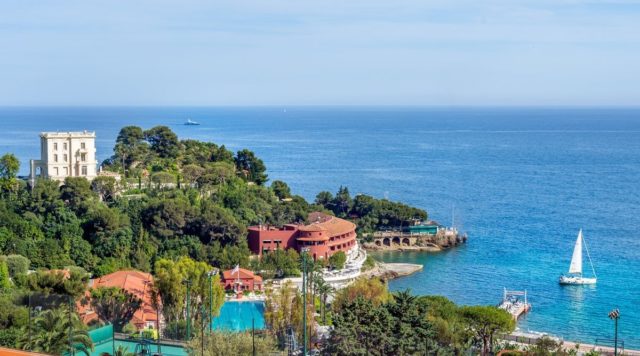 Villa La Vigie was built in 1902 for Sir William Ingram, the Managing Director of The Illustrated London News. With a living area of over 600 square meters distributed over three floors, with 6 bedrooms, 4 bathrooms and 2 dressing rooms. Sir William Ingram had a spectacular tropical garden built, which was home to some truly rare species of the time. Rare animals ran freely and tropical free-roaming birds flew within the park. 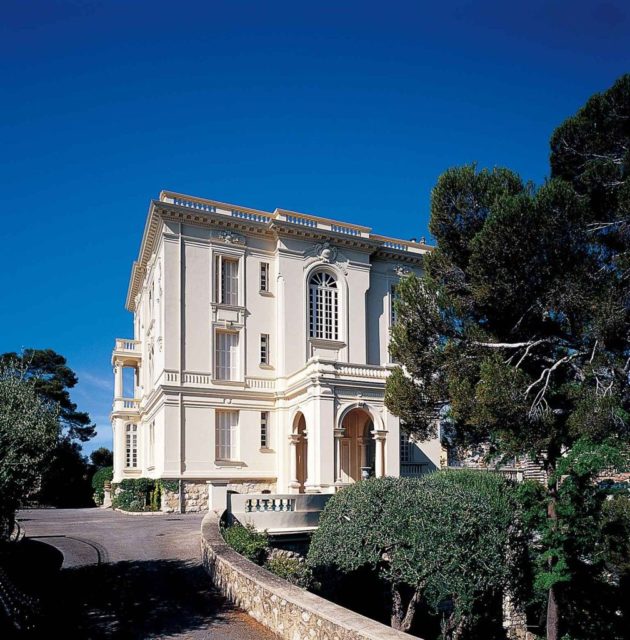 The golden years filled with extravagant parties took a pause due to WWII when the German forces used the cape in which the ville lies, as an observation post due to its strategic location. The garden turned into trenches covered with minefields and barbed wire.

In 1952, the Société des Bains de Mer bought the property for the Grimaldi family and transformed it back to its former pre-war glory.

Between 1986 and 1988 the villa went through another restoration. It had been abandoned for years before this. Prince Rainier, the late monarch of Monaco, offered that Karl Lagerfeld could live in it for as long as he wanted, if he agreed to restore it and make sure to retain the neoclassical charm. 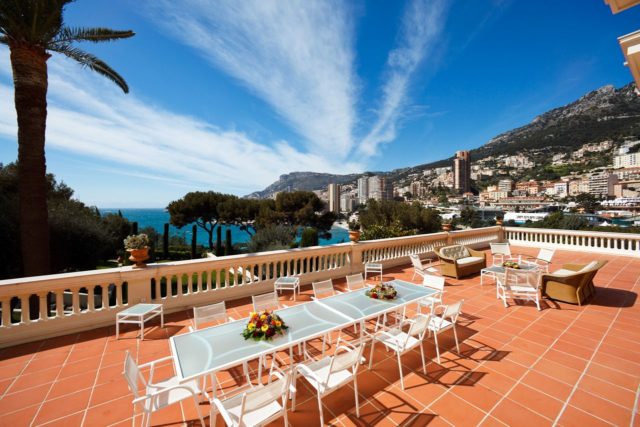 It was an ideal summer residence for the designer. He told W Magazine in 1988. ’’It’s the safest place in the world. It’s impossible to get near the place. No public road passes by and you have to go through two gates to get inside. It doesn’t even have an address, so no one can write to me here.”
Karl Lagerfeld occupied the majestic villa for over ten consecutive summers between 1986 and 1997.

Karl Lagerfeld moved out in the late nineties and the residence has since then been used as a hotel and for venues.

Our creative juice is filled with classic materials, men and sports. And what does it take to win a golf match? A pair of penny…

That clean and fresh feeling after the holidays is what we strive for right now. Cars, watches and wooden furniture are things that lie close…

Whether you will be at a rooftop bar in Hong Kong, at an intimate dinner party in Stockholm or at a wild party in Athens,…

We use cookies to provide a personal experience. By continuing to browse, you agree to our use of cookies.