You are using an outdated browser. Please upgrade your browser to improve your experience.
Hello US! Sign up to our loyalty program and get a welcome bonus!
EN DE FR
Ship to: United States

Andreas picks: The 5 Most Iconic Watches of All Time

They´re called classics for a reason – 5 of the greatest watch designs of all time. 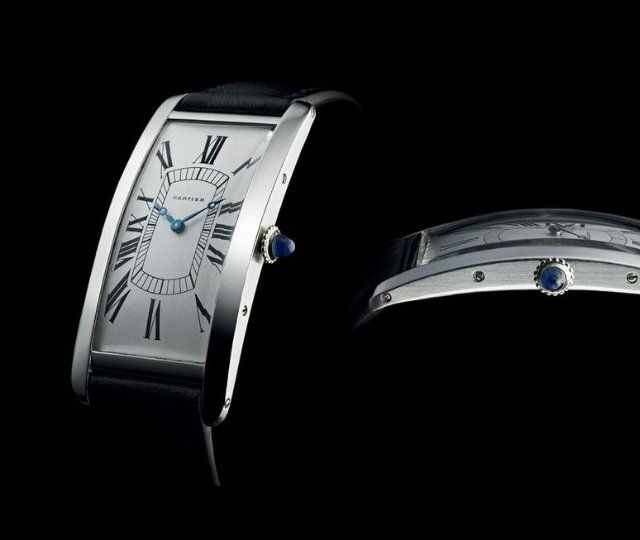 The Cartier Tank was introduced over 100 years ago and is still today one of the most iconic and relevant designs of all time. The square or sometimes rectangular shape was inspired by the WW1 tanks and all though the models within the Tank collection has evolved, the original design is very much present to this day. Within the Tank collection there are numeral classics such as the Normale, Americaine and the Basculante to name a few.

Andreas favourite version: The Tank Cintrée (1921)
The Tank Cintrée was introduced in 1921 with classic Art Deco design features and is still today the most elegant piece in my opinion. Worn by style icons such as Fred Astaire and Steve McQueen it has elevated itself into the stratosphere amongst both style icons and watch collectors. 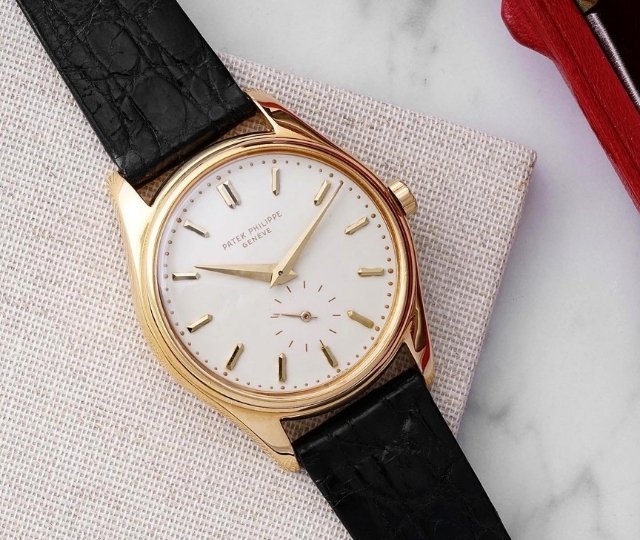 Whenever you think of Patek Philippe, you immediately think of the flagship model Calatrava. While the iconic brand was very much a force to be reckoned with before the introduction of the model in the early 1930´s, it is still the collection that emphasize the brands ethos in the most correct way as an understated dress watch for the concerning few. The first Calatrava was the reference 96 with a diameter of 31mm and most of the versions that was launched since has shared the same original designs, but with updated movements and sizes.

Andreas favourite version: The Calatrava ref. 2526 (1953)
The most sought-after of the Calatravas throughout history is in my book the reference 2526. This was unveiled in 1953 and featured Patek Philippes first self-winding caliber 12-600AT which was housed in a perfectly balanced 36 mm case. To add some extra icing on the cake, most of these models came with a beautiful (and fragile) enamel dial, which is when it comes to Patek, a collector’s dream. 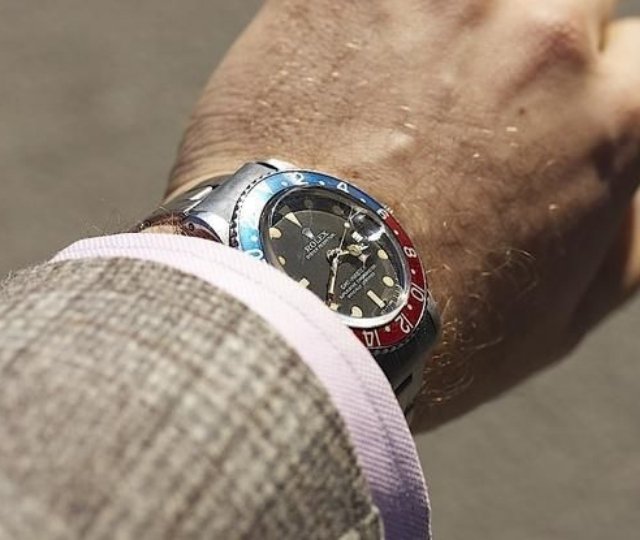 Many might debate over which of the Rolex sports watches from the 1950´s are the most iconic. The Submariner has its strong advocates but to me the GMT-Master is more unique and therefor my personal choice. The history of the world’s most famous travel watch starts in 1954 when Rolex launched the GMT Master ref. 6254 at Baselworld. The model was developed in collaboration with the airline Pan Am with the aim to provide pilots with a reliable watch that could show two time zones at once. This was possible due to a second 24-hour hand and the rotatable bezel with 24h markings. The bezel was parted in two sections (red and blue) to easily distinguish night from day. Due to the colour combination, the model has become known to collectors as “The Pepsi” and it is today one of the most sought-after models in the current line up.

Andreas favourite version: The GMT Master ref. 1675 (1959-1980)
The reference 1675 is the second generation of the GMT Master but without a doubt my personal favourite. It came in various versions but the sweet spot for me is the watches from the 1970´s with matte dials and tritium markers that has aged to a beautiful cream colour. Same goes for the bezels that, in most cases faded and created a unique look for each watch. 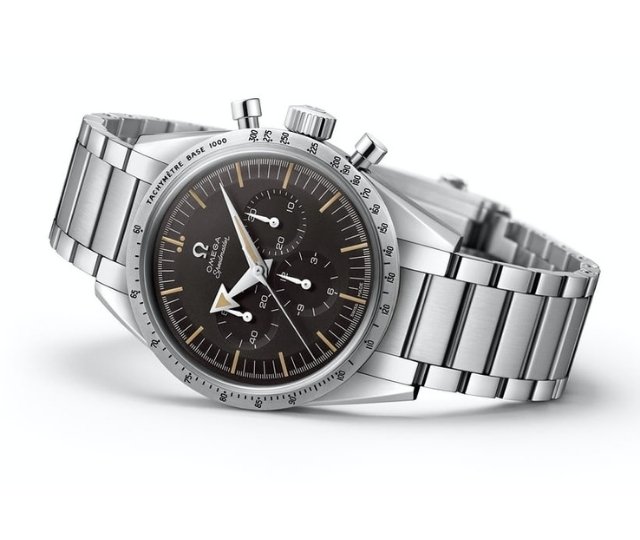 The most iconic chronograph in history is most likely the Omega Speedmaster. The reason for this is probably the connection with NASA and the first moon landing in 1969, but the history of the Speedmaster begun 12 years earlier in 1957. In the late 1950´s many of the swiss watch brands focused on professional watches and one of the target groups was racing drivers. The Speedmaster was actually designed for racing and it was not until it beat all of the rigorous tests provided by NASA in the 1960´s that it became the Speedmaster Professional and official watch for the space program.

Andreas favourite version: The Speedmaster 60th Anniversary
While the most iconic version is the Speedmaster Professional that has been basically identical since the 1960´s, my personal favourite Is a limited edition launched in 2017 to celebrate the 60th anniversary of the model. It is a true homage to the first reference CK2915-, including the original size of 38.6 mm but built to a modern standard (and available at a fraction of the price).

When Gerald Genta designed the Royal Oak for Audemars Piguet, the company was on the verge of bankruptcy. The Quartz crisis had threatened the existence of the respected manufacturer, and they needed to come up with something striking to survive. The solution was the Royal Oak; a watch with an avantgarde design, large size and most importantly, made in steel. Despite the slow start of the sales, the model is today one of the most recognisable in the watch world and represent a vast majority of the brands revenue. More importantly, it became the first watch in a brand-new category of luxury sports watches that later included the Patek Philippe Nautilus, IWC Ingenieur SL and the Vacheron Constantin 222/Overseas.

Andreas favourite version: Royal Oak ref. 15202st
The most sought-after reference amongst collectors is without a doubt the 5402st and in particular the first 1000 pieces referred to as the “A-serie”. However my personal favourite is another great homage in the version of reference 15202st  launched in 2012 to celebrate the 40th anniversary of the Royal Oak. It features the same iconic caliber 2121 but with an updated sapphire caseback.

For the upcoming holidays we put the spotlights on how we dress to celebrate the year with gratitude and happiness. From semi-formal to formal to…

I think everyone has their own hopes and wishes on what they might find underneath the Christmas Tree. I was asked by my friends from…

We use cookies to provide a personal experience. By continuing to browse, you agree to our use of cookies.